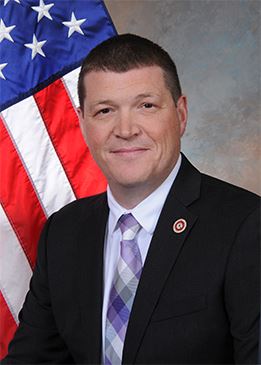 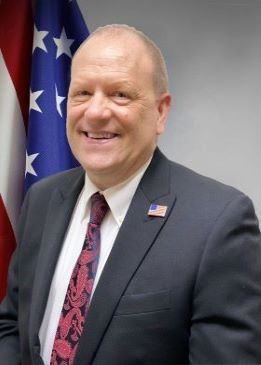 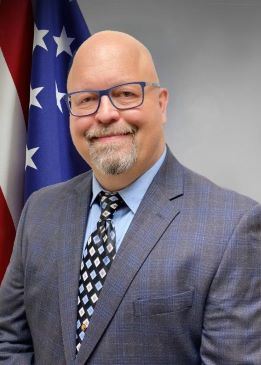 The City Council is the governing body of the City, with all the regulatory and corporate powers of a municipal corporation provided under Florida State Law.

The West Melbourne City Council establishes policies and programs and appropriates funds for each department, with direct operational supervision by the City Manager.

Since the Mayor and City Council do not have office hours at City Hall, most questions, compliments and complaints should be directed to the City Manager.

The City Council for the City of West Melbourne is made up of six City Council Members and the Mayor. The Mayor and City Council are elected at large from the voters of the City.

You can email all the City Council members at one time. Please Note: Under Florida Law, email addresses are public record.  If you do not want your email address released in response to a public records request, do not send electronic email to this entity.  Instead, contact this office by phone or in writing.